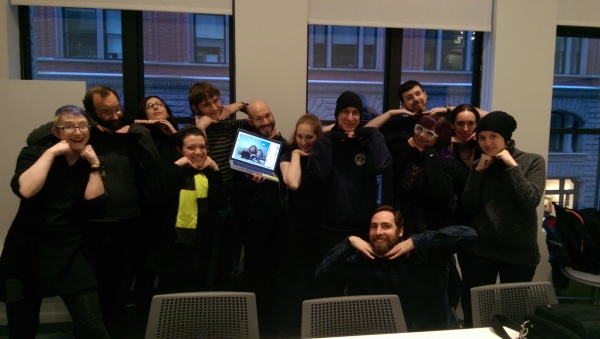 We were joined by a lovely group of folk in the brand-new City Hall, as well as by a handfull of folk via the internet. The spanning of locations went surprisingly smoothly. Thanks to all who attended!