Difference between revisions of "Parameters of Interaction"

From Weaponized Social
Jump to navigation Jump to search

Number of Connections or "Friends" 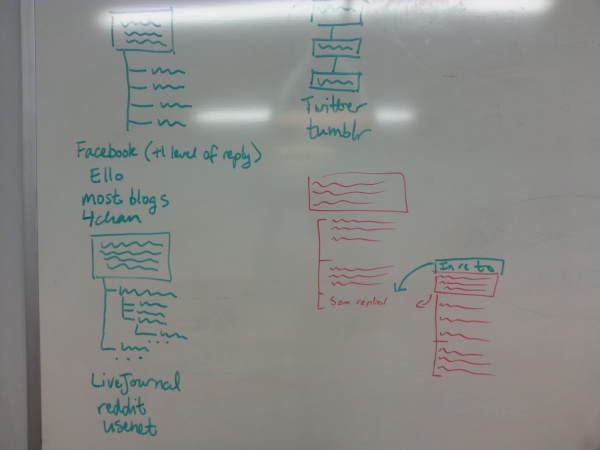 Set by the poster via the platform: who and how many people is the post advertised to?

Set by listener, as allowed by the platform

How do we prevent people from complete homophily?

How long to messages last, and do you have to be present in order to see them?

Knowing that something has happened on a network can either help you re-engage or be so annoying you rage quit.

Is it possible to cross-post from other platforms? What about email? Does it work on mobile? Etc. 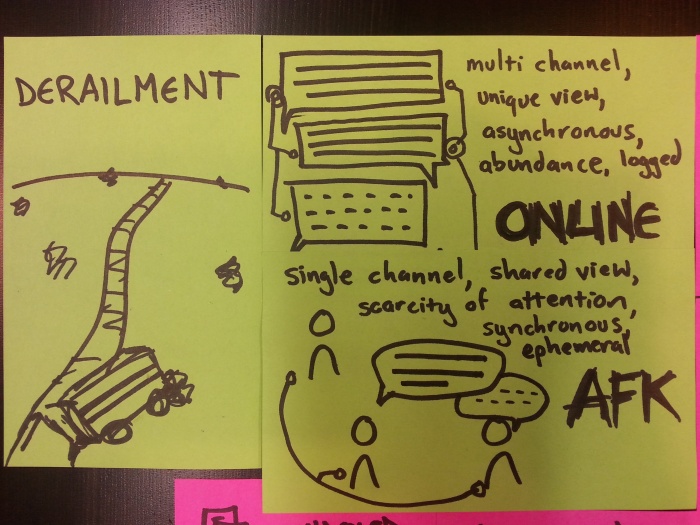 you cannot tell that you're being ignored, you can only guess. If one sort of message is dropped, a similar sort of message will also be dropped. Facebook's algorithm is now lossy.

isn't something we can create a technical solution for. 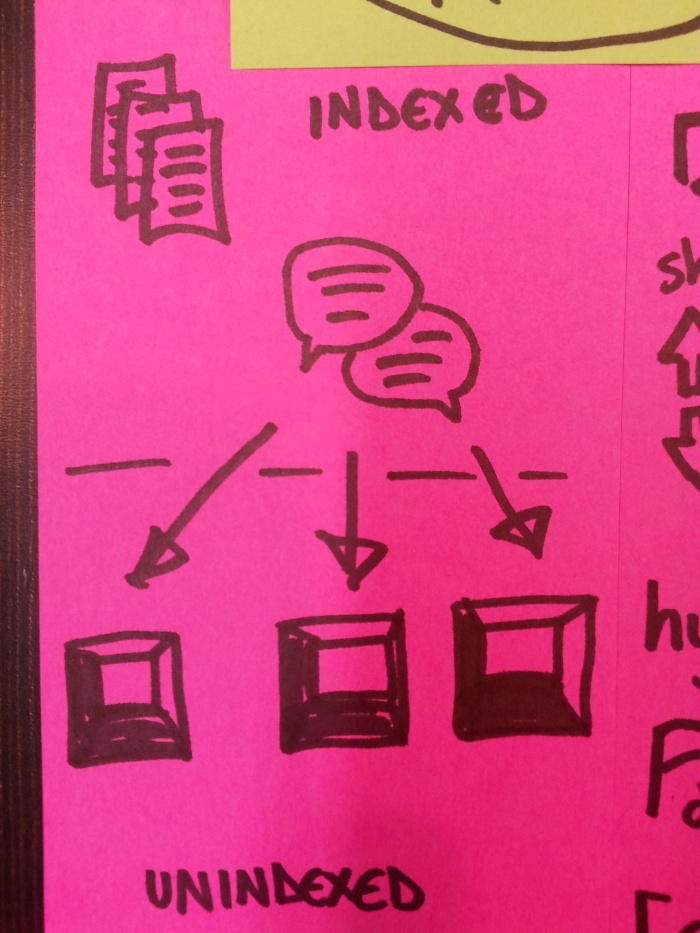 not realizing you're a part of the masses. 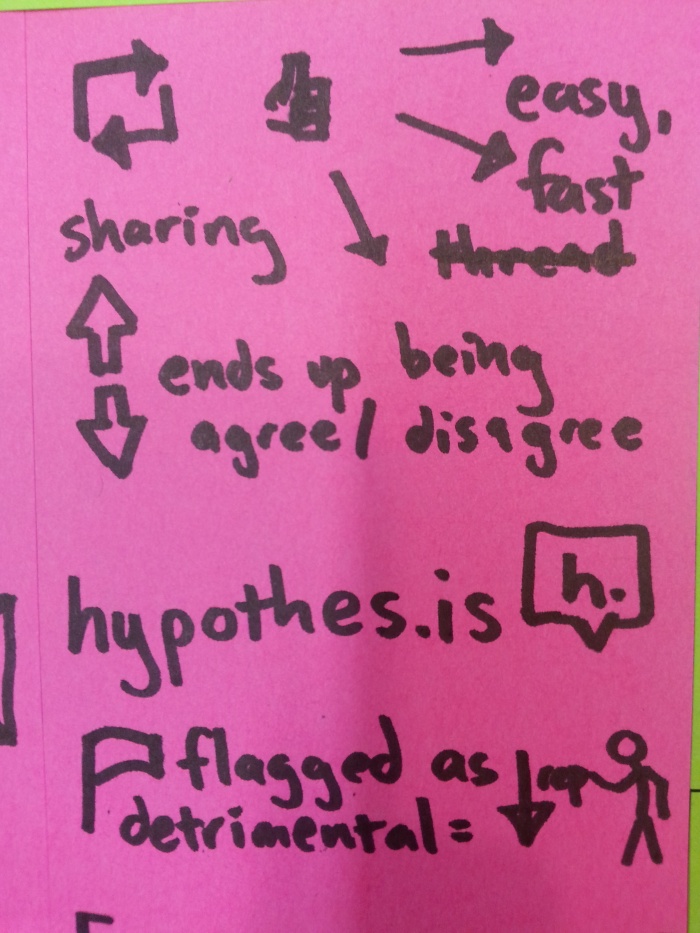 rapid inbound goes for system1 responses. off-the-cuff becaus ethere's too much going on